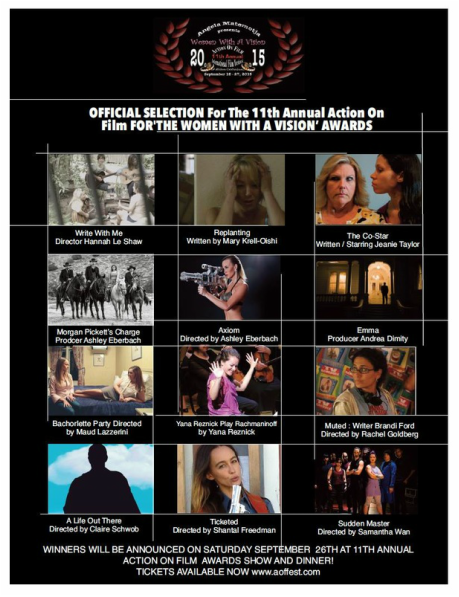 The Co-Star
(a hilarious insight into auditioning for one line parts in Hollywood) is honored to win WOMEN WITH A VISION
​Best Comedy Short award!!!

For more info, our trailer and ticket link:
http://www.matemotjaproductions.com/WomanWithaVision 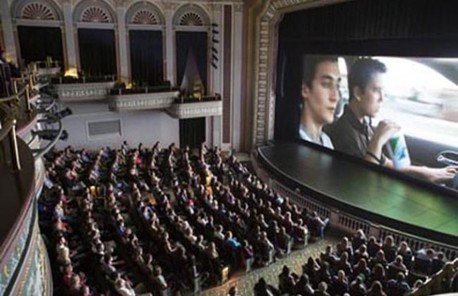 The female perspective reigns at this Canadian fest, though over 40 percent of attendees are men. Their archives boast the debut efforts of many an indie queen, including Anita Doron, Sarah Polley, and Ingrid Veninger. The festival is currently establishing its own distribution arm to further promote films directed by women. 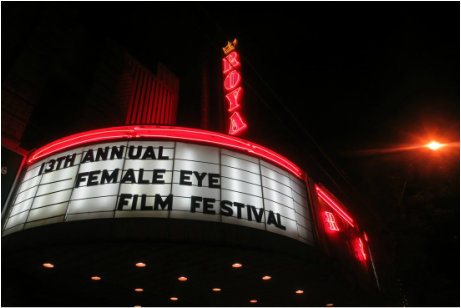 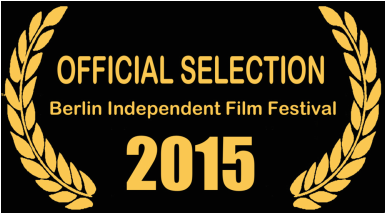 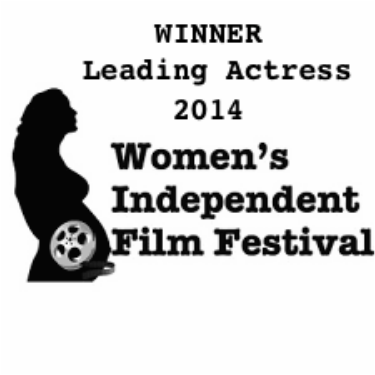 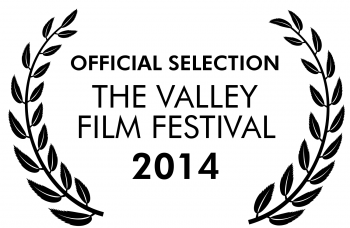 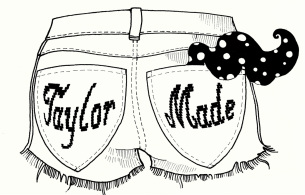